I wouldn’t write this article and preach things if I am not personally practicing the solution on a daily basis. Today I want to talk about the fear of rejection in business which is similar to that of life.

Rejection is just part of the game of Life. Anytime you want something you will risk being rejected. This is normal! There is nothing wrong with avoiding various emotions; however, it is important to understand that seeking to avoid rejection can significantly hold you back.

In business, many entrepreneurs have great solutions and extremely creative ideas to help customers, yet the fear of rejection prevents them from helping others. I came to an understanding that people shouldn’t fear being rejected because they are already being rejected!

To explain myself how I see things, I will say the following: “If people don’t know that neither you or your ideas exist, this only means that you are being already rejected.” All that you need to do is take action and confirm the rejection then make the choice if you want to overcome it or not.

A great story I always think of and which is related to the pharmaceutical industry is the story of Alexander Fleming who won the Nobel prize in 1945 for discovering the antibiotic properties of Penicillin. Did you know that Ernest Duchesne (30 May 1874 – 12 April 1912) a French physician who noted that certain molds kill bacteria. He made this discovery 32 years before Alexander Fleming discovered the antibiotic properties of Penicillin, a substance derived from molds, but his research went unnoticed.

In fact, he sent his research to the Pasteur Institut, as his doctoral thesis, arguing further study, but the Institut did not even acknowledge receipt of his work, perhaps because he was only twenty-three and a completely unknown student. Neither Duchesne nor the  Institut Pasteur capitalized on Duchesne’s tremendous discovery and years later, Fleming received credit for his work. Maybe if he had chosen to overcome the rejection and persisted then humanity would have made these discoveries earlier.

Being an entrepreneur, I need to sell my solutions on daily basis. If I don’t get rejected at least 40 times a day this only means that I am not doing my job and that I am not truthful to my duty, obligation and responsibility: which is Success! I personally seek and work hard to find new rejections so that I overcome them. Rejection is my fuel!

There is this great quote by Rocky Balboa (Silvester Stallone):

“The world ain’t all sunshine and rainbows. It’s a very mean and nasty place and I don’t care how tough you are it will beat you to your knees and keep you there permanently if you let it. You, me, or nobody is gonna hit as hard as life. But it ain’t about how hard you hit. It’s about how hard you can get hit and keep moving forward. How much you can take and keep moving forward. That’s how winning is done! Now if you know what you’re worth then go out and get what you’re worth. But ya gotta be willing to take the hits, and not pointing fingers saying you ain’t where you wanna be because of him, or her, or anybody! Cowards do that and that ain’t you! You’re better than that!” 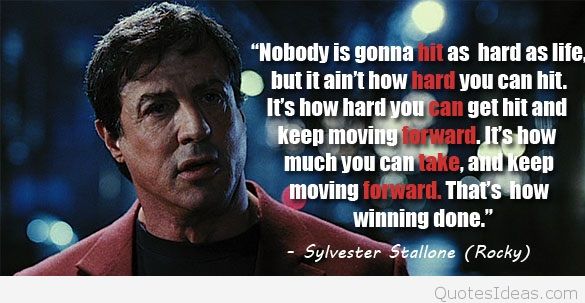 Dear reader, everyone is controlled by a fear of rejection to some extent and how we deal with this emotion will generally determine how successful we are in our careers, and lives. Just ask yourself what’s the difference between people who do things and those who don’t? you will definitely understand how successful people understand the fear and use it to their advantage because others don’t!

You don’t want to back away from fear, have you ever seen anyone winning a war by running away? At the end of the day, you want to eat the fear! You want to commit all the way! We are talking about heroes, courage, things you fear the most, go to this place and you will find all the things you have ever dreamt of. 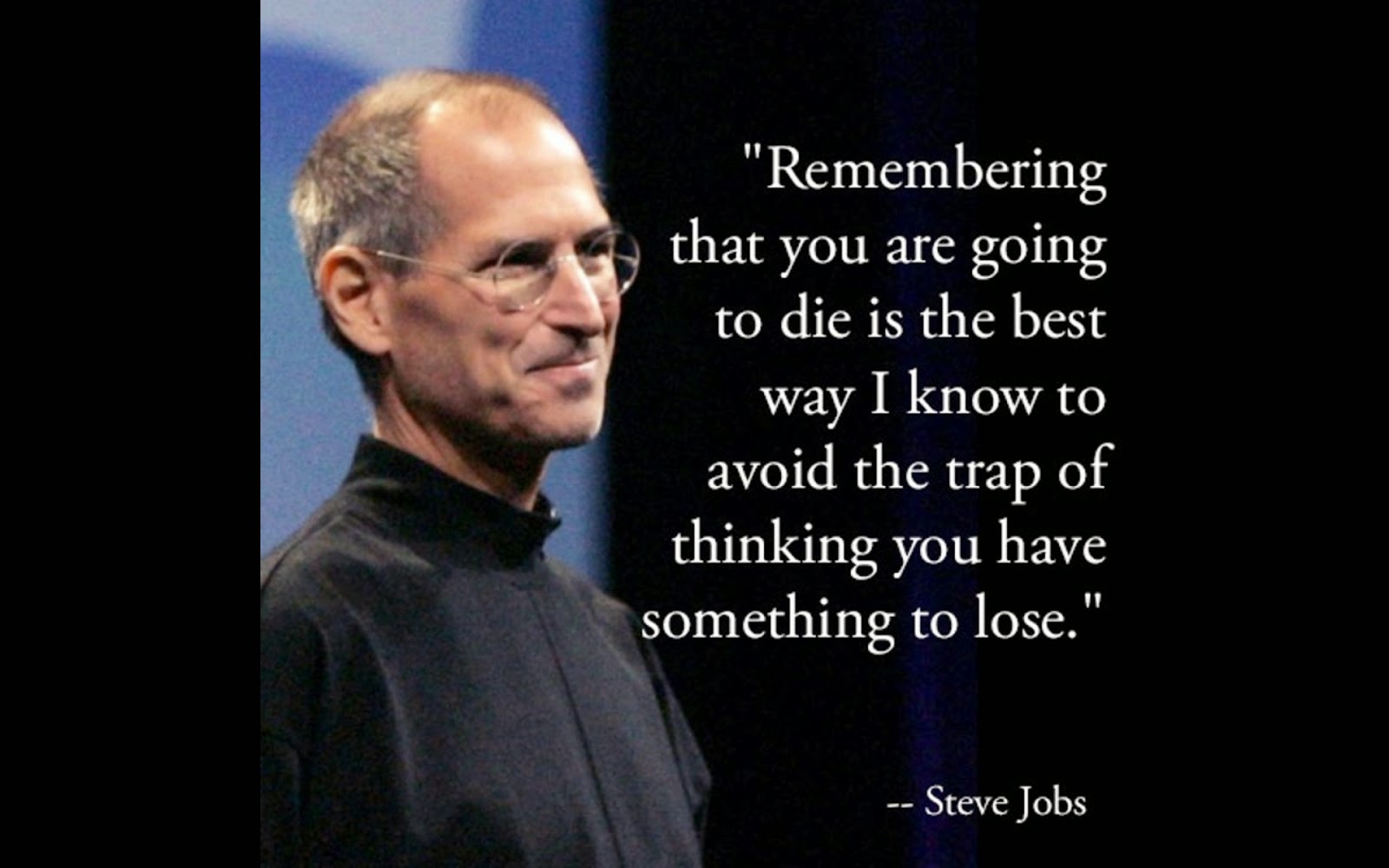 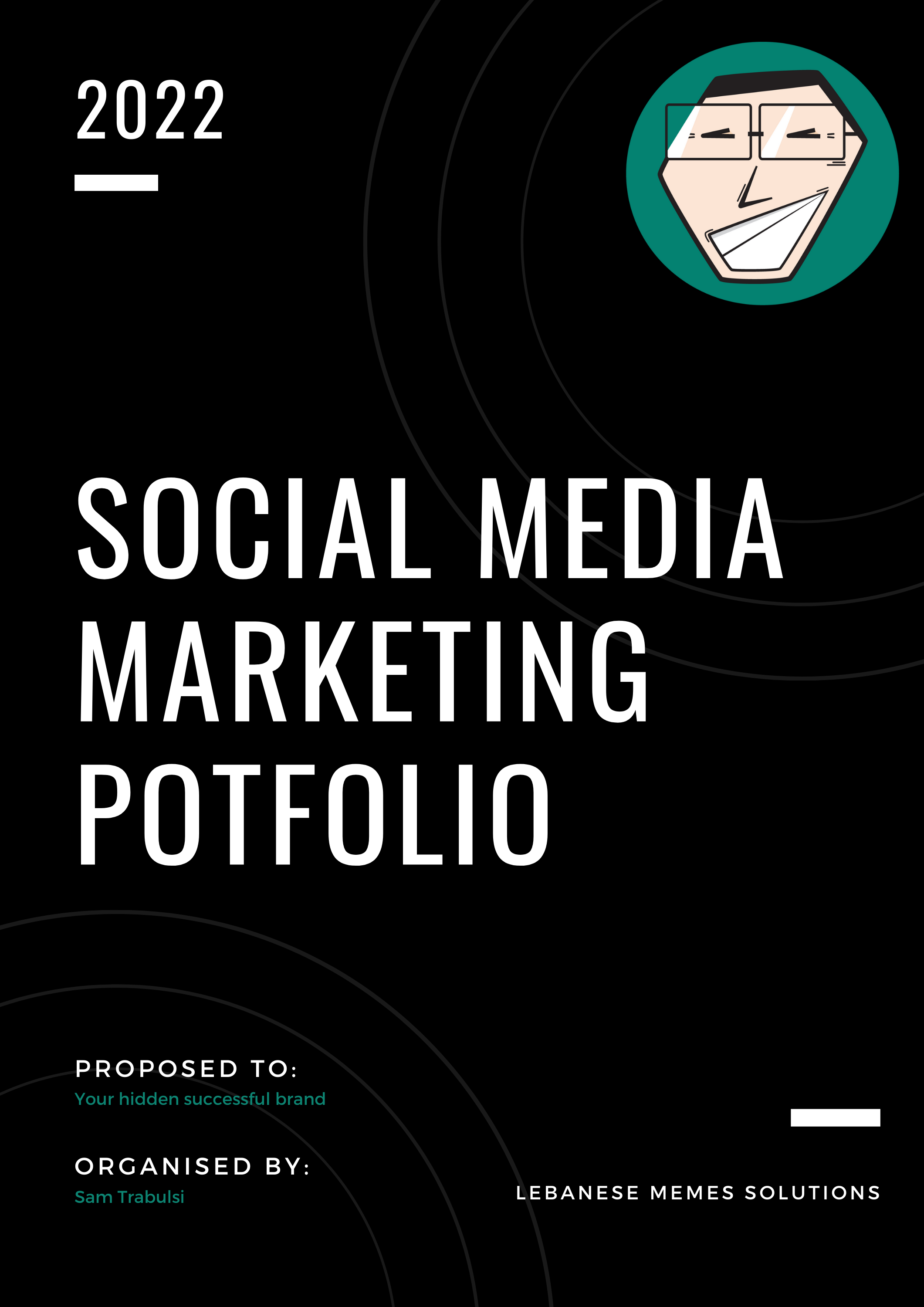